This post is brought to you by Munchkin LATCH as part of the #LoveLatch campaign.  As always, all opinions are 100% my own.

It’s going to get personal here today!  While this blog is primarily about DIY/home décor, I can’t overlook the most important part of my life – being a MOM!

I have been meaning to write up this post for a long time now, so excuse me as I unload.

I had my first baby on July 30, 2013.  I didn’t have an easy pregnancy with him – I dealt with lots of “morning” sickness all through the first trimester, kidney stones, a broken rib, crazy swelling, and eventually gestational diabetes.  It was HARD!

Before I get into our breastfeeding journey – I thought I’d quickly go through his birth story:

Since I had gestational diabetes, my doctors wouldn’t let me go past my due date.  I did everything I could to jump start labor before I was induced, but none of my methods worked.  I was induced on the evening of the July 28th (with Cervidil) and I went into labor on my own with that push.  Things were looking good (and I was praying I wouldn’t need Pitocin) but then labor stalled around 5 centimeters.  I got Pitocin & an epidural around the same time, and continued to labor until I reached 10 centimeters after 24 hours of laboring.  Without going into too much detail – I pushed for 2 hours, and he was super close to being born that way but was stuck for the last 45 minutes.  The doctors told me that I was pushing the correct way, but he hadn’t made any progress in so long, and there was risk of fetal distress.  I had a cesarean section after 2 hours of pushing – and our Isaac Matthew was born early in the morning on July 30th.  He was a healthy 8 lbs 7 oz! 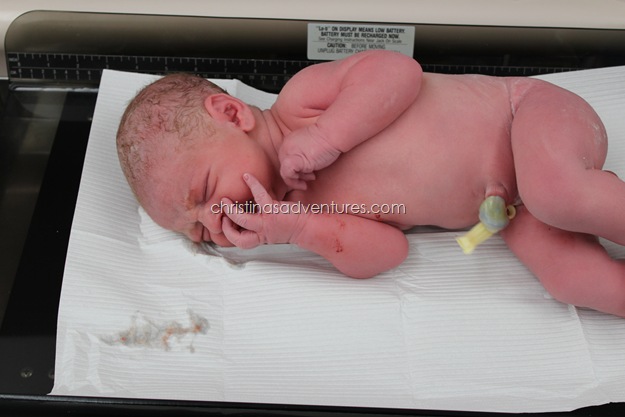 Here’s where we start with our breastfeeding journey.  I had visions of my baby being placed in my arms and having skin-to-skin contact right after birth so we could begin breastfeeding right away.  Well, I ended up having to be sedated after my C-section, and I was numb all the way from my neck down to my toes.  The nurses brought him in after they had gotten him all cleaned up, and I was totally unable to hold him as they placed him on my chest.  My arms were out to the side, and the nurses were cheering as they told me he was nursing like a champ.  Hooray?  I was excited, but the whole thing was so bizarre!  I was looking forward to actually being able to hold my baby and try to nurse him again in a few hours.

My milk didn’t come in while I was at the hospital, and the nurses worried about how much he was getting while he was breastfeeding.  His blood sugar was dipping too low, and they ended up giving him some formula to prevent an overnight stay in the NICU.  I was devastated!  I was sure that this meant he would never nurse, and would only take a bottle.  My postpartum hormones were raging, and I couldn’t figure out how to rectify this situation.

When we went home, I was given formula from the hospital.  I stored it in a high place and vowed not to use it.

Did you know that I’m stubborn?  If not, then you should know this fact.  I was bound and determined to make breastfeeding work, and I wasn’t going to hear “no”.  So, when Isaac lost almost a whole pound after his birth, and he didn’t get up past his birth weight until about 3.5 weeks after he was born, I was about to lose it.

We were nursing around the clock – he would feed for about 30 minutes and would need to eat about every 1.5-2 hours.  Breastfeeding was my full-time job, allll day and allll night long.  I was working so hard, and I felt like I was failing every time we nursed.  I remember just crying when he would start to show that he was hungry.  I was in so much pain!  I would be rocking back & forth in pain with tears streaming down my face while he would nurse – it was pure torture!  I found out when I went to see a lactation consultant that he had a shallow latch.  I tried every different position to correct it, and she suggested I try a nipple shield as a temporary solution.

The nipple shield is controversial, but it really did save our breastfeeding relationship.  He wasn’t as efficient when he nursed with it, and I had to keep up my supply while I used it to make sure it didn’t decrease.  It was a pain in the butt to always use that shield, but I didn’t cry every time we nursed anymore!  My body was able to heal a little (I think I’m permanently damaged from those first few weeks of torture!) and we used the nipple shield for THREE MONTHS. 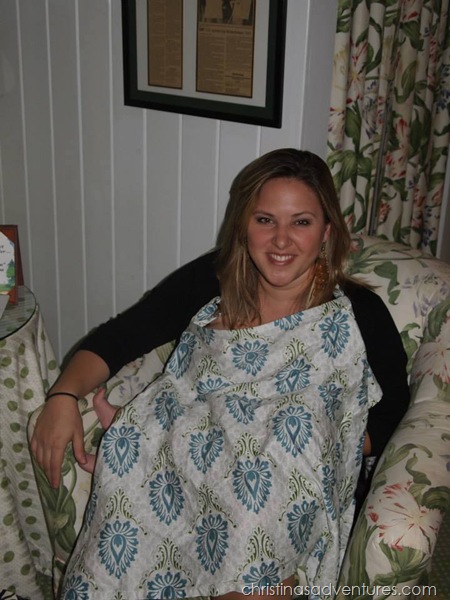 My life at 7 weeks postpartum – nursing throughout most of my cousin’s wedding reception!

Isaac was gaining weight, but not as quickly as his peers.  His dipped into under the 10th percentile, and that really worried me!  He had started out as such a big baby, and now was such a peanut compared to other babies his age.  I knew it was directly related to the amount of milk he was getting, and I made it my goal to fade the nipple shield.  I was terrified that he wasn’t going to latch without it, but after a hard weekend of adjustment, we were nursing around the clock without any barriers!  It was a miracle!

I should mention that Isaac was a very “colicky” baby, and suffered from acid reflux.  He would cry for hours at a time, and wouldn’t sleep for more than an hour at a time (even at night).  All of this combined = we were struggling!  He got put on medication for his reflux, and it definitely helped, but he was still a very generally cranky and fussy baby.

At 5 months old, we began to give Isaac table food.  The poor kid was basically salivating over our food as he watched us eat, and we did a kind of baby-led-weaning approach.  He LOVED food.  And continues to LOVE food.  We did this in small amounts, and continued breastfeeding for the vast majority of his nutritional needs.

As he got older and grew, I got more excited about making baby foods for him (I shared some of my favorites here).  He LOVED eating the food I made for him, and he was less demanding when we would nurse.

At EIGHT MONTHS OLD, we finally got the hang of this whole breastfeeding thing.  Yes, eight months in.  I would actually look forward to nursing him, and for the first time in his whole life, it wasn’t a struggle.  It was relaxing, calming, and bonding.  It was crazy that it took so long, but I am SO thankful that we had actually made it to that place!  I was so happy to finally experience what I had always wanted breastfeeding to be – a special bonding time between me and my baby boy.

After eight long months of struggling, the thought of weaning Isaac at 12 months seemed so sad.  I had never thought I would make it to a year, and I definitely didn’t see myself being one of “those moms” who would nurse past that elusive 12 month mark.  But his first birthday came and went, and we were truly enjoying breastfeeding 2-3 times a day. 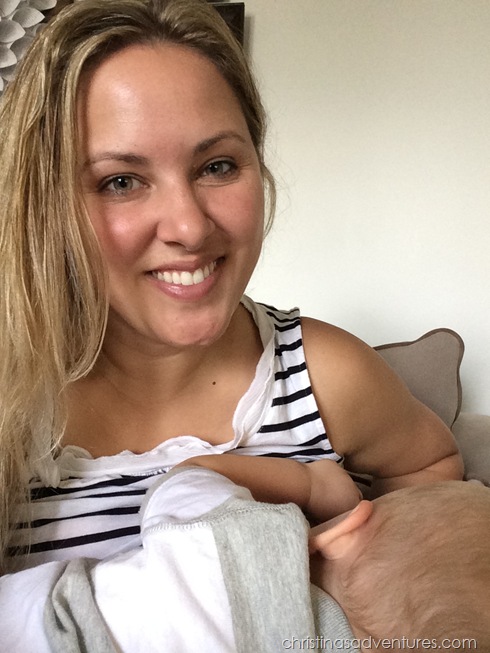 Taken on Isaac’s FIRST birthday – I was so incredibly proud we had made it that far!

I got pregnant when Isaac was 15 months old, and before I took a test I knew I was pregnant.  My milk supply just vanished!  It was crazy!  By the time Isaac was 16 months old, I breastfed him for the last time.  Because my supply was so little by that point, I didn’t physically struggle with the transition.  I did shed a few tears, but being pregnant with #2 helped me not to be too sad about it – I knew that in a few months I would be beginning all over again with our next one!

As I’m gearing up for the arrival of baby #2 in a few short weeks, I am feeling a lot more prepared this time around.  Since breastfeeding was my “job” for so long, I took a lot of time to research things that could help us.  I feel like I’m coming into this new season with an arsenal of information and supplies!

In case you need some support, or if you have a friend/family member who might need some of this help, I’ve gathered some of my favorite tips in one place! 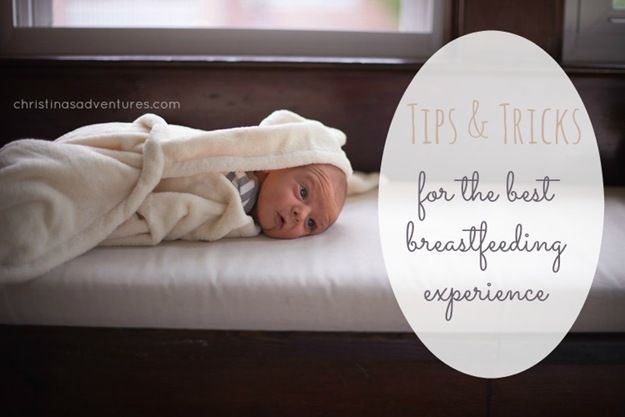 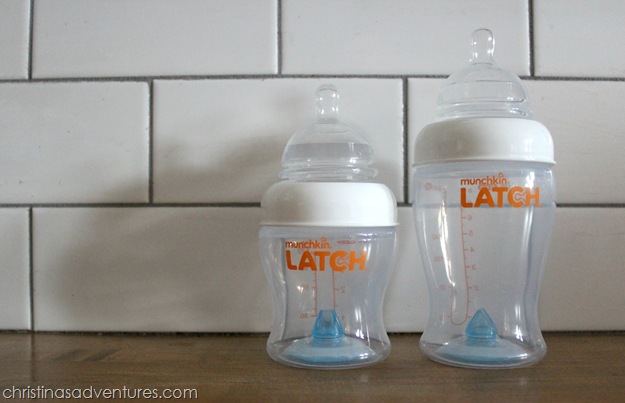 I’d love to hear about your experiences feeding your baby!  Did you breastfeed?  If so, how long did it take you to get adjusted to comfortably feeding your baby?  Any other tips/tricks for new moms who may be struggling?

This post is brought to you by Munchkin LATCH as part of the #LoveLatch campaign. 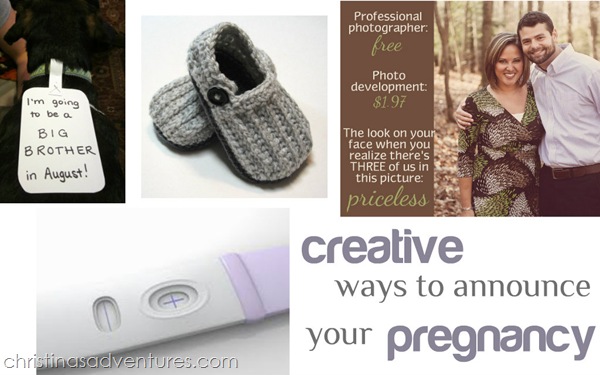 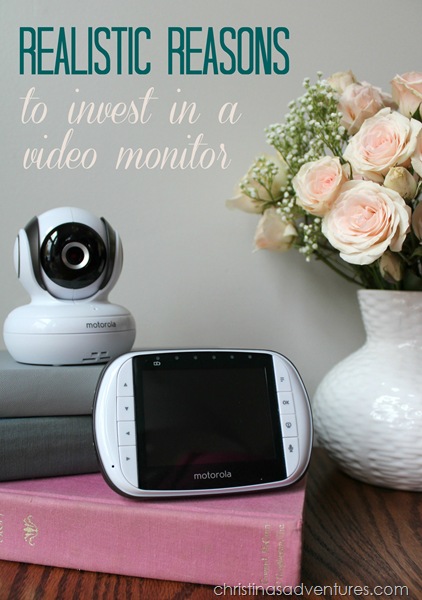 Why we love having a video monitor 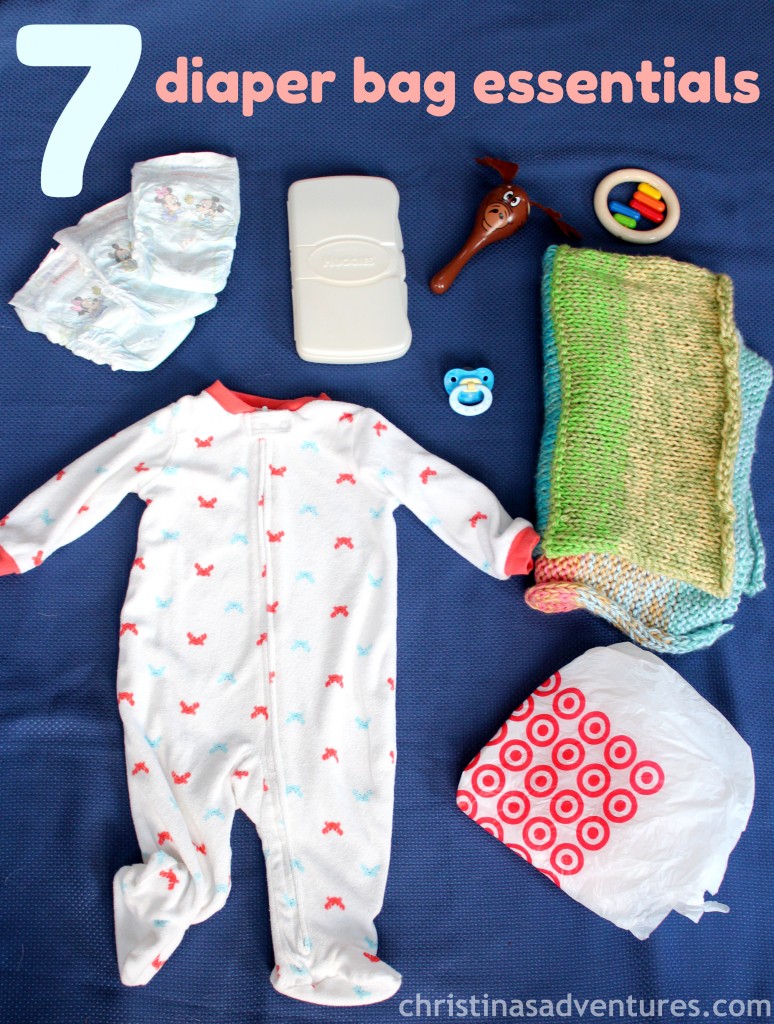 Well what a difference 24 hours can make 😅 my p

Proud of how far this has come. Not just the space

WOAH. This project is one of our most satisfying e